After launching in parts of Harlem this summer, New York City is planning to expand a pilot program that enables 911 to dispatch teams that are led by social workers to mental health calls instead of the NYPD. The B-HEARD program will cover all of Harlem by early November before expanding into the Bronx. 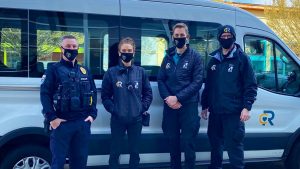 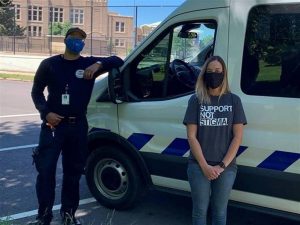